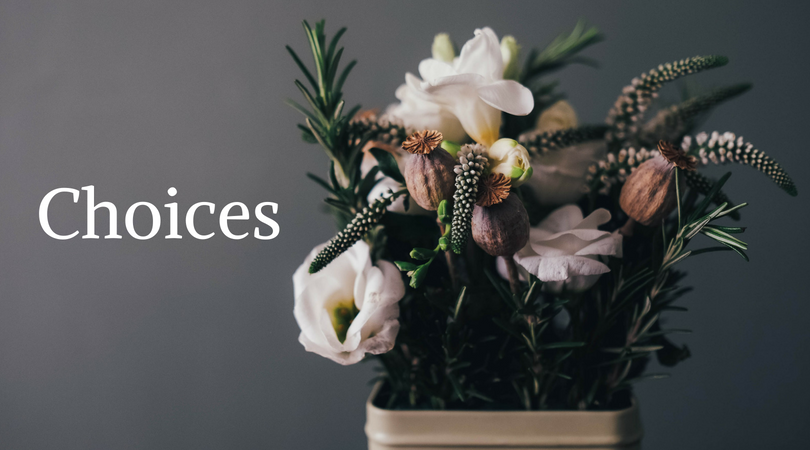 Why do we sabotage our plans…?

There are not many things at which I readily admit excelling at, but self sabotage is definitely one of them.  According to Psychology Today, behavior is said to be self-sabotaging,

“when it creates problems and interferes with long-standing goals. The most common self-sabotaging behaviors are procrastination, self-medication with drugs or alcohol, comfort eating, and forms of self-injury such as cutting”

I think the last one is rather contentious as other factors are often at play, but that’s the thing about self sabotage, it can be really complex and difficult to identify, but its possibly the biggest aspect in play when we work with people during coaching.

Self sabotage is a trickster who disguises themselves well, is very clever and tells us all sorts of crafted stories about what we shouldn’t achieve what we outwardly say we want. We sabotage our diet and exercise plans, our work plans, our daily diary and even our relationships.  One of the problems with self-sabotage is if we constantly defeat our plans, it can be very hard to climb out of the hole we keep digging.

Before we go on, here are my favourite ways of sabotaging myself:

So why do we sabotage ourselves?
Apparently there are several main reasons behind self sabotage.
Lack of self worth: feeling undeserving of success and happiness. There may be a dissonance between our espoused good sense of self worth and our lurking lack of self worth, so we try to rectify this mismatch by failing. In this way our outcomes match our expectations of our self, which is more comfortable for us.  The way Jill Badonsky explained this to me was that if we have been brought up to expect disappointment and have a low sense of self worth, expecting/creating disappointment is more comfortable that success – success just doesn’t feel right.
Control: its better to feel in control and know you are going to fail that deal with the unpredictability
Fear of being found out:  remember the Impostor Syndrome? If not watch this short video I made a couple of years ago. It’s better to fail than risk being found out as a fraud, so we create the circumstances for failure.
An easy scape-goat: Its easier to be flippant and blame your own actions, than faces the deeper, more real reasons e.g. “I know that he left me because I didn’t do x,y, z” rather than “I never felt worthy of love and belonging” (ouch)
Boredom: every now and then we get bored and want to create some drama. Sabotaging ourselves creates the familiar feeling of instability and chaos; (ouch…again)

As occupational therapists who want to use coaching, we should consider the impact of self-sabotaging behaviours on our clients espoused occupational goals. I remember pondering this in two particular situations

1) when working with an elderly client to increase her independence and reduce reliance on care packages, wondering why things were not progressing and eventually discovered that the loss of carers was not desired for many reasons including her valued role, her culture and basic loneliness (I think we have all seen this?)

2) in vocational rehab when return to work plans were not going well and it seemed like my client was sabotaging. Conversations revealed that there were just too many benefits to not returning to work included new valued roles that had emerged from not working, new friendships, family routines which had shifted around him staying at home and of course feelings of low self esteem/impostor syndrome heightened due to a long absence from work.

– what are your favourite ways of sabotaging your plans (said with both humour and intent)
– what are the benefits of not achieving your goal
– what may happen when you achieve this that might upset/annoy you or others?
– If nothing changes, what is it going to look like three months from now?
– What are the warning signs that you might sabotage things?

Greater insight can also be gained by carrying out a values elicitation – a process by where our client develops greater awareness of their personal values, those of broader society and of the people close to us.  This will often give clues as to why behaviour change is not working out, especially if there are clear values conflict such as a desire for spontaneity and security!