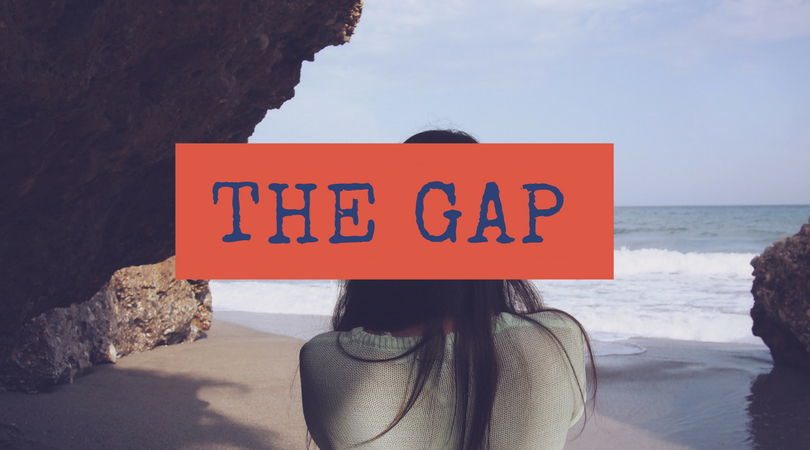 A short story I wrote recently following a discussion with a friend about counselling and coaching. It is meant to provoke some discussion. Please enjoy!

The waiting room at the medical was exactly as she remembered it – the magnolia paint not quite covering the 1970s wood paneling – the faded pictures from St Barnabus sixth Form College photography competition 1996, had very little colour left in them.   “A bit like me” reflected Jane “a faded version of my former self”. She had felt washed out, low in energy, weepy and not been sleeping well for months. Finally deciding to seek some help, she was at the GP practice today, to be assessed for some counselling. The counselling service was called “Elevate” a name, she thought, that better described a drug for erectile dysfunction. She tittered internally – a nice, warm feeling that had been lacking of late.

Filing in a form which had the word “Hospital” and “Depression” in its title, most of Jane’s ticks seem to fall down the middle. She then sat talking to the counsellor as he “assessed” her. How long had she felt like this? How was she sleeping, eating? Did she have any thoughts of “doing away with herself”?   “A bit, well mostly no, sometime yes, depends on the day” were her answers to most questions.

Three weeks later, the assessor called saying that she didn’t meet the criteria for counselling services, had she thought of speaking to a life coach?

Another week passed and Jane found herself sitting in another waiting room, this time waiting to see the life coach. The décor was brighter here, with photos of Dolphins and people meditating on beaches.

Caz, the life coach seemed normal, quite bright and perky. She had recently trained as a life coach, having been an estate agent before. Caz smiled a lot, nodded even more and asked about Jane’s life goals and dreams. Jane crumbled. Twenty five years of lost dreams, caring for children and elderly parents, an emotionally absent husband and a job which was meant as a stop gap whilst the children were little – They all came tumbling down. Tears flowed. Smiley Caz nodded, but was less smiley now. Tears continued to flow but turned to anger and resentment. Caz nodded less and the smile had gone. Jane spoke of her difficulties sleeping, poor appetite and how she kept forgetting things. She glibly remarked about her family being “better off without her”.

Smiley Caz was panicking internally. This had not happened before. She didn’t know what to do. This lady was still crying despite Caz asking her to think of “three positive things in her life right now”. She remembered something in her weekend training about this. This was depression, this was not her job, this lady was not suitable for coaching, she needed medical input, she needed to stop this session as soon as she could.
Quelling her internal panic and mustering as much composure she could, Caz gently said, “Jane, I’m sorry but I don’t think life coaching is right for you. Have you been to see your doctor about having some counselling?”